Avery Chua was a keynote speaker on August 16th, 2018 at the World Bamboo Congress held in Veracruz, Mexico. His WBC presentation covered the traditional use and manufacturing of bamboo, the industrialization of bamboo, including 1st -3rd generations of industrialized bamboo products, the evolution of interior usage to exterior usage and the evolution of manufacturing techniques and the benefits.

Avery Chua’s presentation was a success and its message on how bamboo is changing the architectural landscape was eye opening to a lot of members.  He was asked to speak at the next World Bamboo Congress which is being held in India.

dasso Group thanks all of its customers, suppliers, and employees for their continued support and dedication in making this relocation a success. The rebuilding of the Jiangxi Zhushang factory was completed one day shy of 14 months. The project progressed from an empty field to producing its first dassoXTR Fused Bamboo® board in a short period of time.
dasso will begin dassoXTR Epic Fused Bamboo® production at the new Jiangxi Zhushang Bamboo Industrial Co., Ltd. location.

Learn More About This Project

dasso is pleased to announce Boise Cascade in Woodinville, Washington as our new, authorized stocking distributor for all dassoXTR products.

Boise Cascade has a long history of servicing the needs of lumberyards and contractors in the Seattle market and we are proud to be partnering with Boise Cascade, Woodinville with our exterior fused bamboo products. 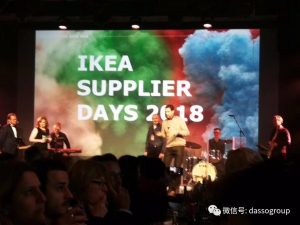 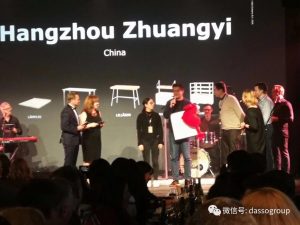 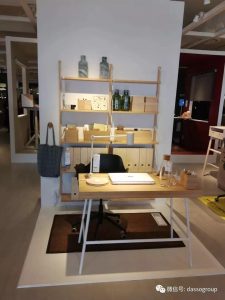 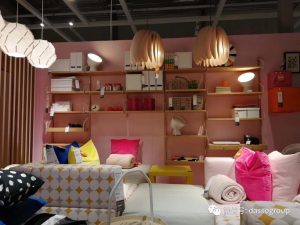 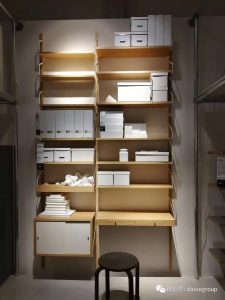 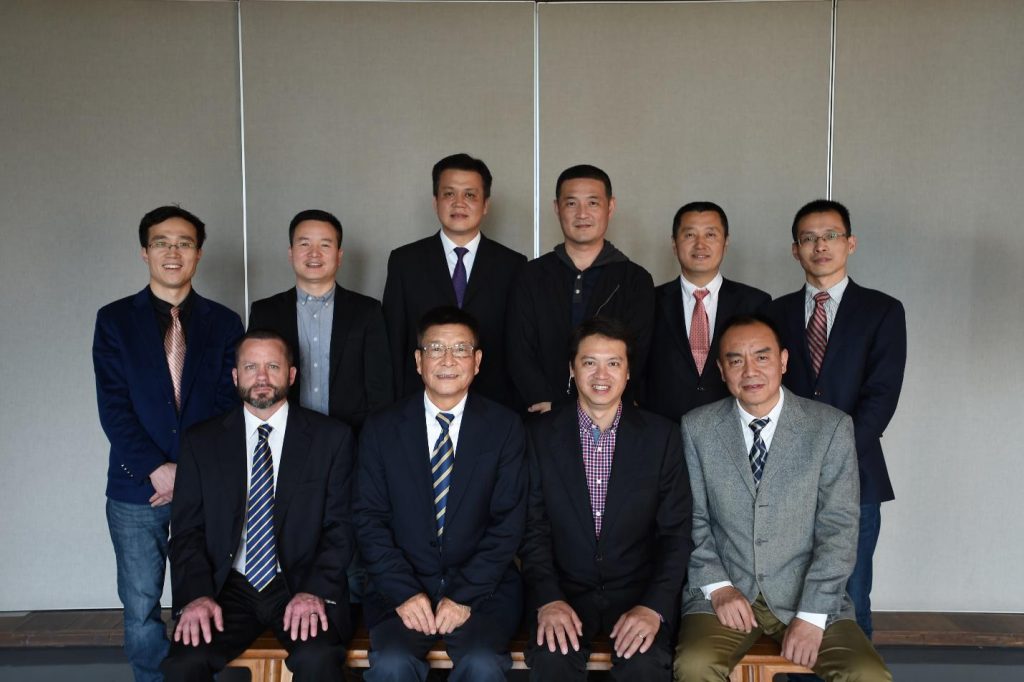 dasso Group is happy to announce that Woolf Distributing is the dassoXTR authorized distributor for the Upper Midwest with three warehouse locations in Woodstock, IL, Peoria, IL and Green Bay, WI.

We are excited to have Woolf Distributing and Rob Langenfeld on our team. Be sure to reach out to them for all your dassoXTR decking and siding needs.

dassoXTR is pleased to announce MCM Marketing, Inc as our sales representatives for the entire Northwest area, including: Washington, Oregon, Alaska, Hawaii, Western Idaho and Western Montana. They have the experience and knowledge to help dassoXTR continue its phenomenal  growth and we are proud to have them on our team. Please join us in welcoming Van, Brian and Ryan on board.

According to the lawsuit, dasso Group has learned that several former employees and its European distributor, Moso International BV, headquartered in the Netherlands, are involved and directly linked to the intentional infringement of dasso Group’s U.S. Patent in violation of the U.S. Patent Act. Further, details of the allegations against Moso North America, Inc., including dasso Group’s former employees and Moso International BV, were released in a previous press release.

dasso Group is represented by Richards, Layton & Finder, P.A. in Delaware and Scott R. Hoopes, Esq. and the law firm of Mills & Hoopes, LLC in Atlanta, Georgia. Any information or documents concerning the unauthorized and infringing solicitation, sale and distribution of dasso Group’s patented Fused Bamboo products in the U.S. market by Moso International BV, Moso North America, Inc., Brett Kelly, Steve Osterman and Mark Clifton, including bamboo product being sold and distributed as Moso Bamboo X-treme or Bamboo X-treme, should be sent to info@dassoGroup.com or scott@millshoopeslaw.com.

dasso Group, a global manufacturer and distributor of bamboo flooring, has issued a Notice of Patent Infringement of its patented Fused Bamboo product, which is sold in the United States under dasso’s XTR brand. According to the Notice of Patent Infringement, dasso Group has learned that several former employees and outside sales representatives, including a major bamboo flooring distributor headquartered in the Netherlands, are involved and directly linked to the intentional infringement of dasso Group’s U.S. Patent in violation of the U.S. Patent Act.

dasso Group’s Fused Bamboo is a patented process and manufacturing method, which has been granted patent protection in many countries around the world, including, but not limited to, the United States, the European Union (10 member states) and China. dasso Group’s U.S. Patent 8,709,578 was granted on April 29, 2014 and remains a valid and enforceable patent in the U.S. dasso Group’s patented Fused Bamboo products are sold and distributed exclusively in the U.S. under the brand name dasso.XTR and can be found on the company’s website at dassoXTR.com.

dasso Group is represented by Scott R. Hoopes and the law firm of Mills & Hoopes, LLC in Atlanta, Georgia. Any information or documents concerning the unauthorized and infringing solicitation, sale and distribution of dasso Group’s patented Fused Bamboo products in the U.S. market by Moso International BV, Moso North America, Inc., Brett Kelly, Steve Osterman and Mark Clifton, including bamboo product being sold and distributed as Moso Bamboo X-treme or Bamboo X-treme, should be sent to info@dassoGroup.com or scott@millshoopeslaw.com.

dasso.XTR announces the launch of its new 7″ RainClad® Siding System. Similar to the 6″ RainClad Siding System, the 7″ bamboo siding carries the same profile with exception that it is wider.

Coupled with the 7″ siding, dasso is also offering a new installation system for the wall siding with a track and fastener system. The track enables installers to level the planks once every 6 feet. 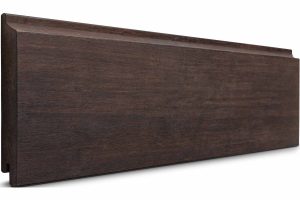 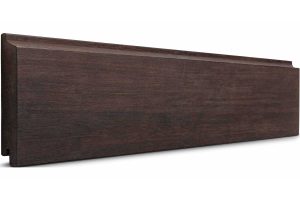